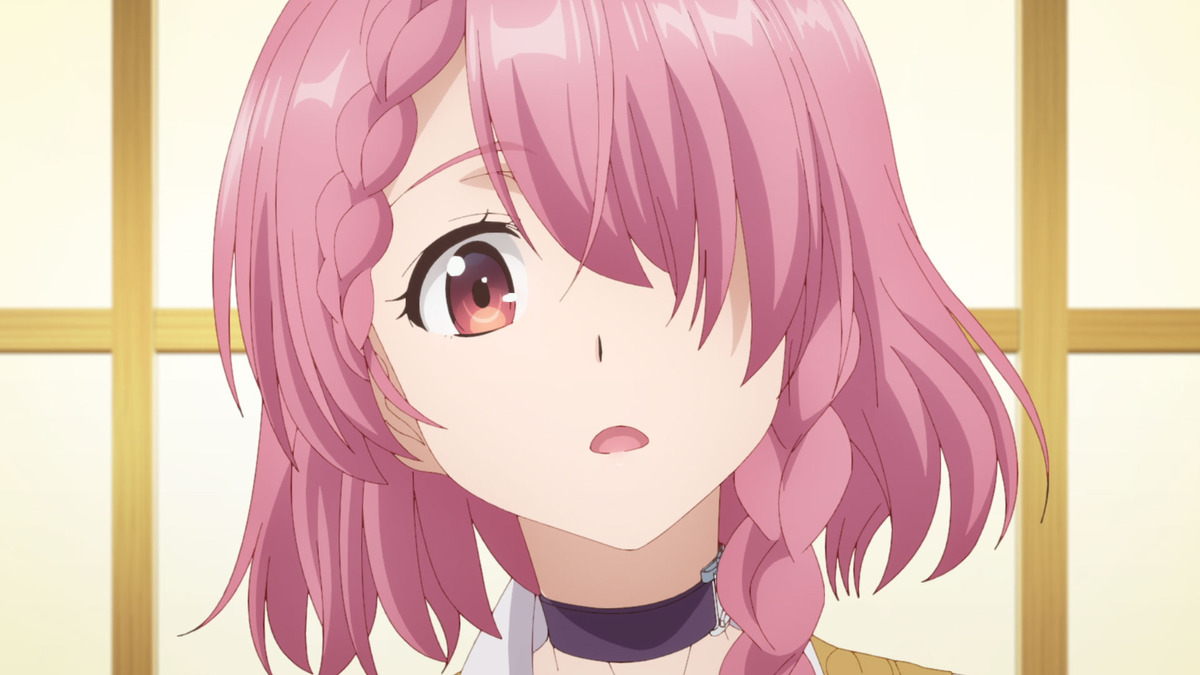 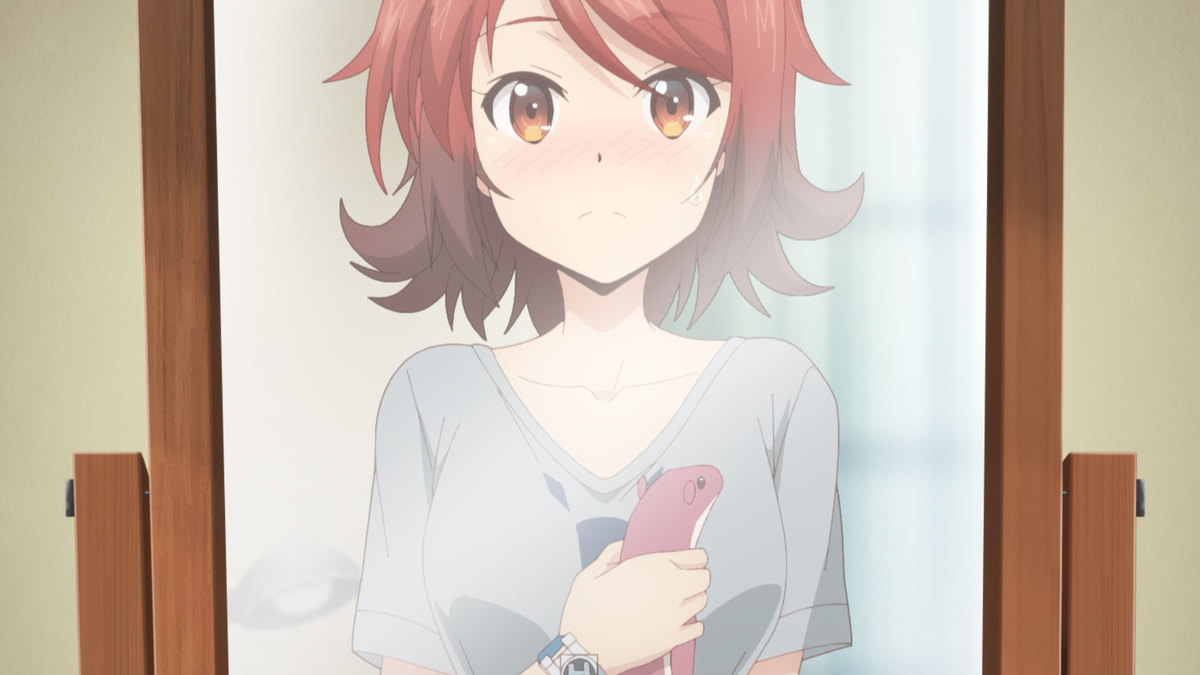 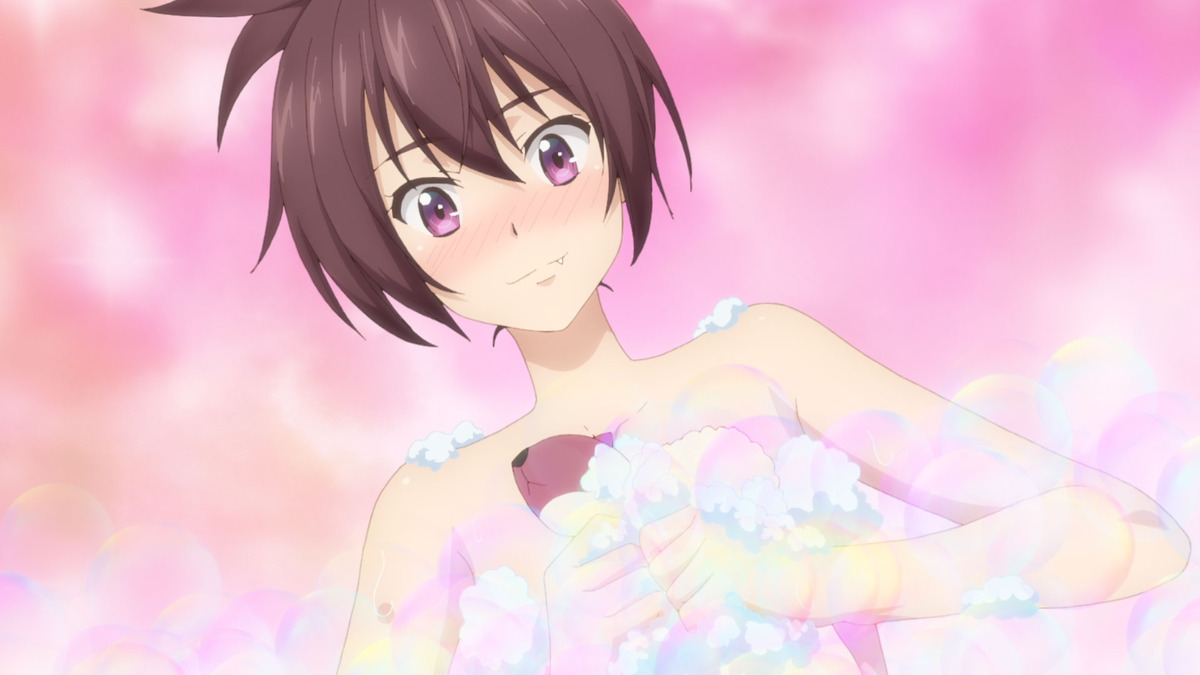 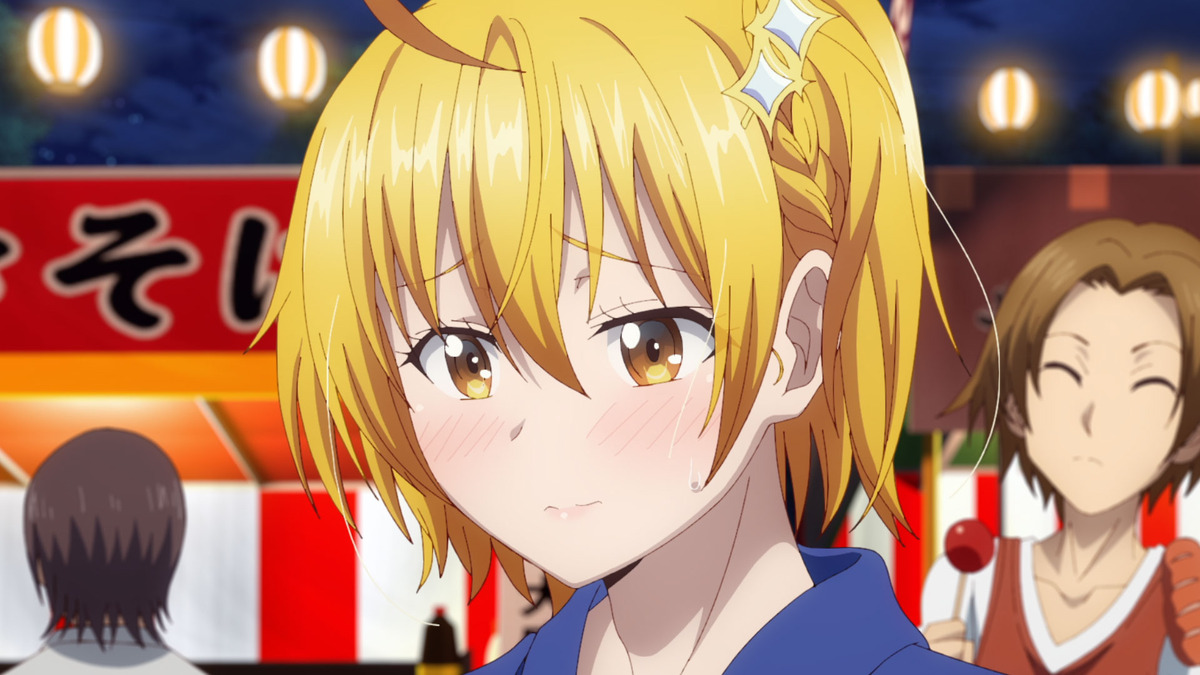 Retto battles a Kiseichuu and defeats it with ease but is stung by its poison in the process. He doesn’t think much of it, but right after he is stung, a cute weasel escapes from his pants! The enemy he defeated was the Nyotaikachuu, which turns its prey into females when they are stung. The weasel that escaped was the embodiment of Retto’s manhood! If he doesn’t capture it soon, he will irreversibly transform into a woman. Will Retto be able to become a man again?

This week’s H-energy phrase:
You want me to lick it for you?